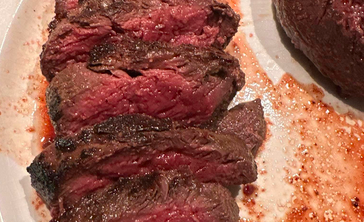 Since we learned about the “Ribeye of the Sky,” a Sandhill Crane hunt was in our future. Thanks to the help of pack members Todd and Monica Swearingen, we found an outfitter and scheduled our hunt in West Texas.
Pictured Guy and Hattie Billups, Lisa Johnson, Wildrose Cypress, Maria Perez, Wildrose Banyan 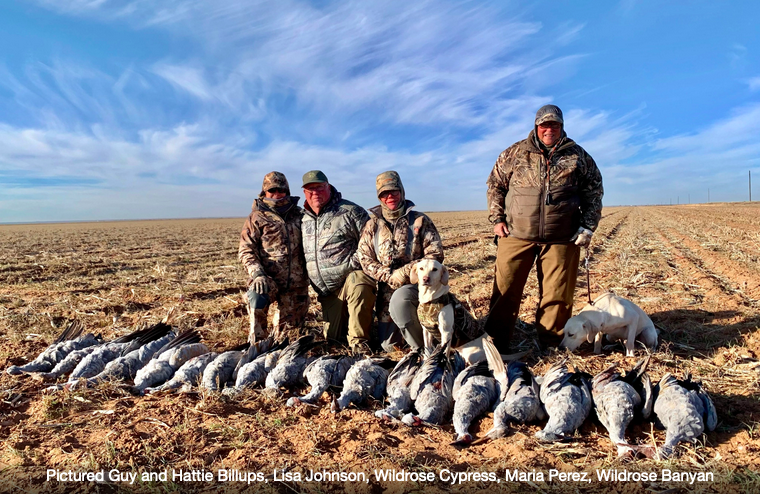 We hunted lesser Sandhill Cranes that migrate from the Platte River Basin in Nebraska. With our non-resident, small-game license, and Sandhill Crane permit, we set off for West Texas with Guy and Hattie Billups in our campers. We met the guide at a designated field, helped set up, then got ready. Not knowing what to expect, we were excited like Christmas morning. Cranes started to fly into the decoys around 7:00 am. By 8:00 am, we had limited out. We knocked off two items of Lisa and Hattie’s bucket lists. Sandhill Crane hunting and limiting out in an hour. It was an amazing and incredible experience. Will we go back? Heck yes! 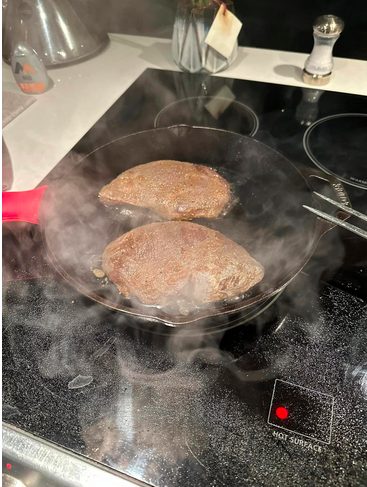 Initially, we planned to hunt the dogs, but after hearing a few stories about how aggressive cranes can be even after you think they are stone cold dead, we decided against hunting the dogs. Instead, we trained with them after the hunt with a couple of birds. It was fun watching the dogs trying to figure out how to pick up such a large bird. 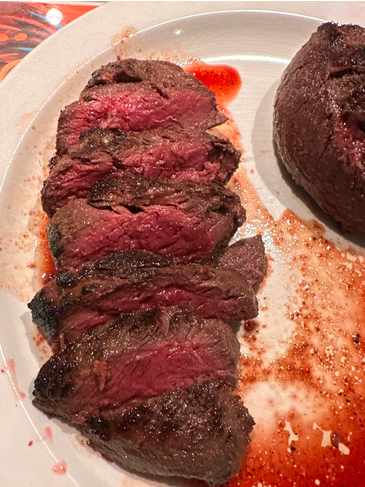